Chenry is the friendship/romantic pairing between Henry Hart and Charlotte Page. They are best friends as well as co-workers.

Charlotte often helps Henry, like when she found him the job at Junk N' Stuff. Henry tends to confide in Charlotte. Even though Henry rarely gets hurt, Charlotte often worries about him and is always warning him to be careful.

They have an affectionate friendship and can be seen hugging in numerous episodes. They are also supportive of each other. They like and dislike many of the same things (for example, pickles). Due to the events of The Bucket Trap, Jasper believes they are exes. Schwoz believes that they are dating in Part 3: A New Hero.

As of the final episode, Henry and Charlotte (along with Jasper) fight crime together.

The Secret Gets Out

Man of the House

Henry and the Bad Girl, Part 1

Henry and the Bad Girl, Part 2

The Beat Goes On

Henry and the Woodpeckers

I Know Your Secret

A Fiñata Full Of Death Bugs

Brawl in the Hall

Back to the Danger Part 1

Back To The Danger, Part 2

Toon in for Danger

Diamonds are for Heather

My Dinner With Bigfoot

I Dream of Danger

A Tale of Two Pipers

The Beginning of the End

The Fate of Danger Part 1

The Fate of Danger Part 2 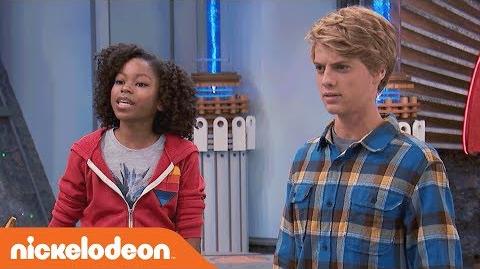 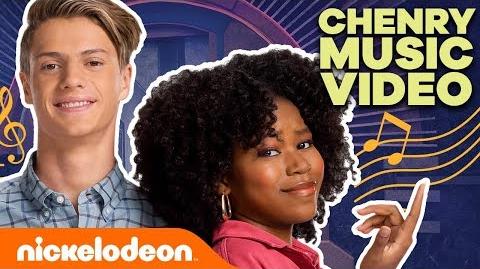 The "CHENRY" Relationship Timeline! 💘 Henry Danger
Add a photo to this gallery
Retrieved from "https://henrydanger.fandom.com/wiki/Chenry?oldid=122846"
Community content is available under CC-BY-SA unless otherwise noted.