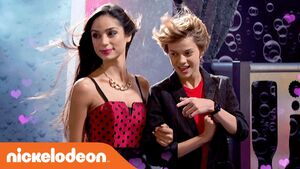 Schwoz's Android is a character who first appeared in the episode, My Phony Valentine. It is apparent it is a female, since it changes into primarily female forms. Schwoz also shows affections for the android.

She is an android and she was Henry's date to Club Soda. She was supposed to make Henry's crush, Bianca, jealous. She looks like a high-schooler and is even taller than Henry. When Henry said that Mitch Bilsky was evil, she went crazy and beat up Mitch, who was Bianca's date. Henry (as Kid Danger) fought her and "took her to therapy".

She is a shape-shifting android, and appears in multiple forms. 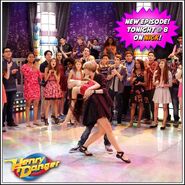 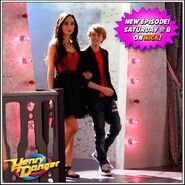 Add a photo to this gallery
Retrieved from "https://henrydanger.fandom.com/wiki/Schwoz%27s_Android?oldid=124016"
Community content is available under CC-BY-SA unless otherwise noted.